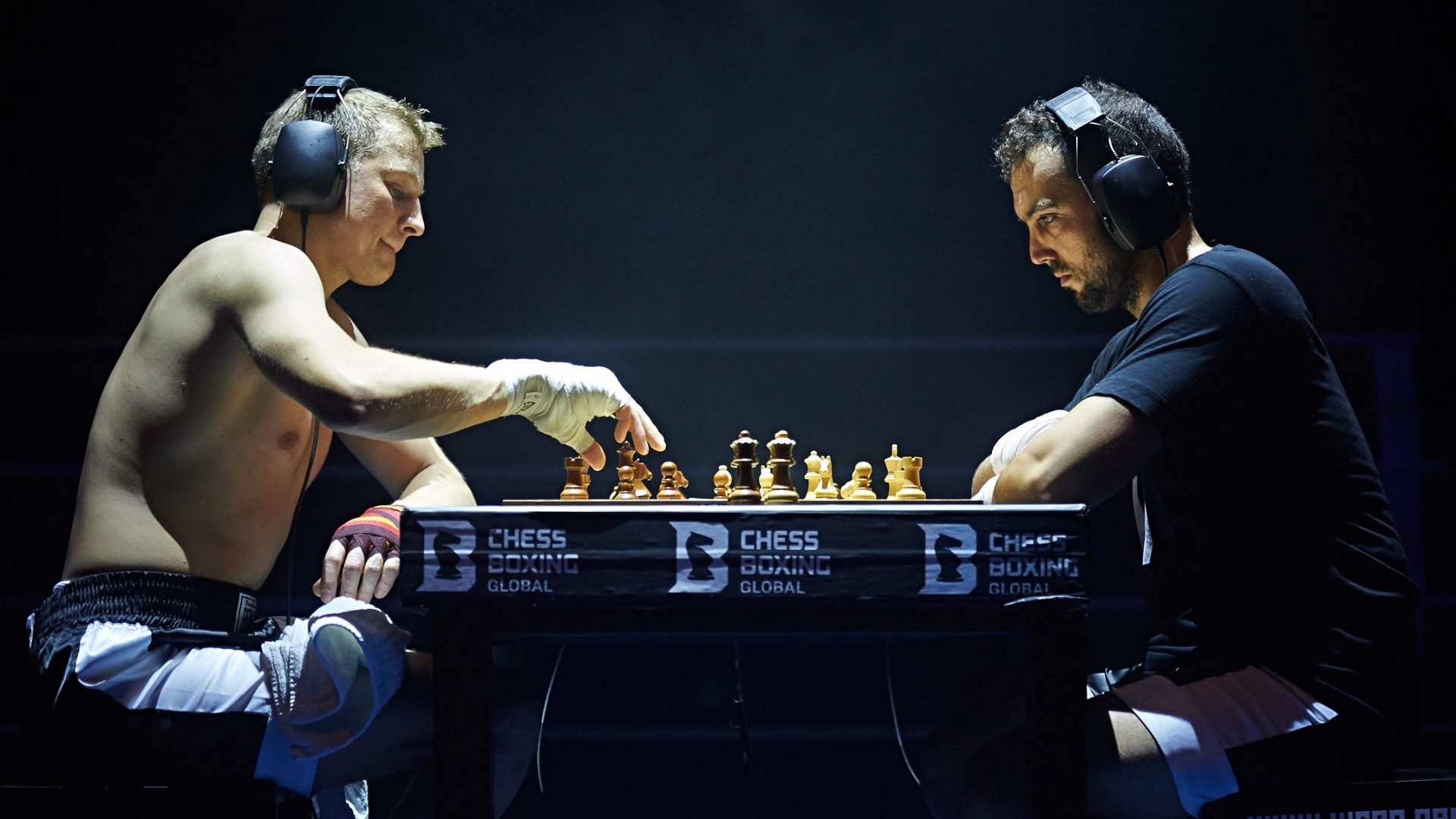 Brand Design for the Combat Sport of the Future 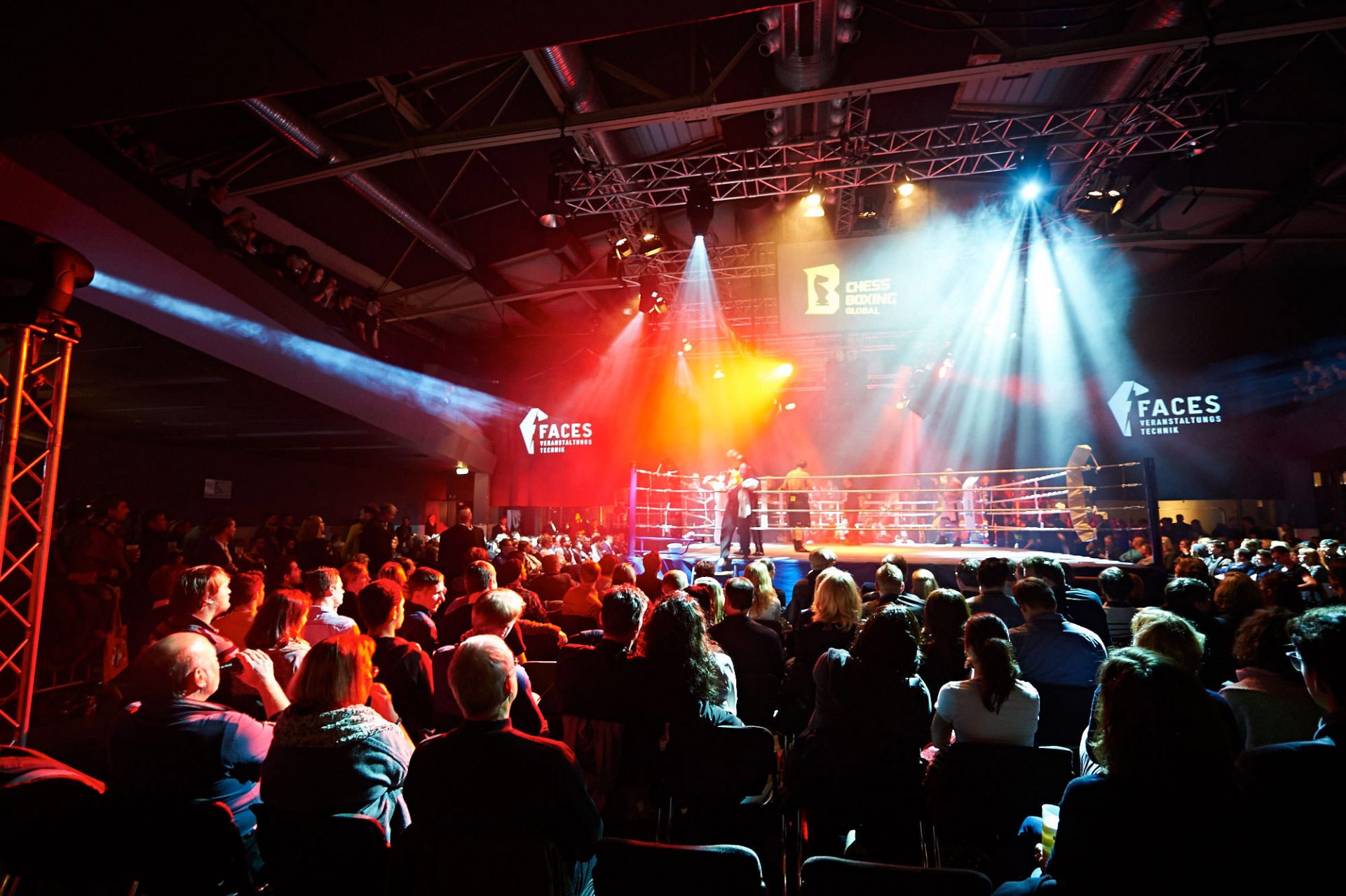 The classic Chess Boxing rules dictate a fight over eleven rounds, six of them in chess, and five in boxing. Chess and boxing rounds are fought in turns, the fight starting and ending with a round of chess. Each round lasts three minutes. The chess-playing time sums up to 18 minutes, in which each player has nine minutes to play. After each round of chess, the exact positions of the chess game are recorded digitally and reconstructed before the next chess round begins. The players thus play numerous rapid games of chess – a total of 18 minutes, split up into six rounds. The pauses between the boxing and chess rounds usually last for 60 seconds.

How to Win in Chess Boxing

A chess boxing fight result is decided early by any one of these events: (1) Victory by knockout in boxing; (2) Victory by technic knockout in boxing; (3) Victory by checkmate in chess; (4) Victory by time-up of a fighter in chess; (5) Disqualification due to time wasting in chess or boxing (in spite of multiple warnings); (6) Victory by surrender of the opponent in chess or boxing. If no early decision can be made and the chess game ends with a draw, the victor is decided by the number of points in the boxing rounds. If the boxing fight is tied as well, then the chess boxer that played with the black chess pieces wins.

The branding agency Realgestalt developed a logo, which visually expresses the sport marketing agency’s characteristics: The Knight represents the intellectual feature of chess and the horse’s strength. Through its sharp edges, the ’b’ resembles the power of boxing and underlines the strong contrast between itself and the soft forms of other figures. 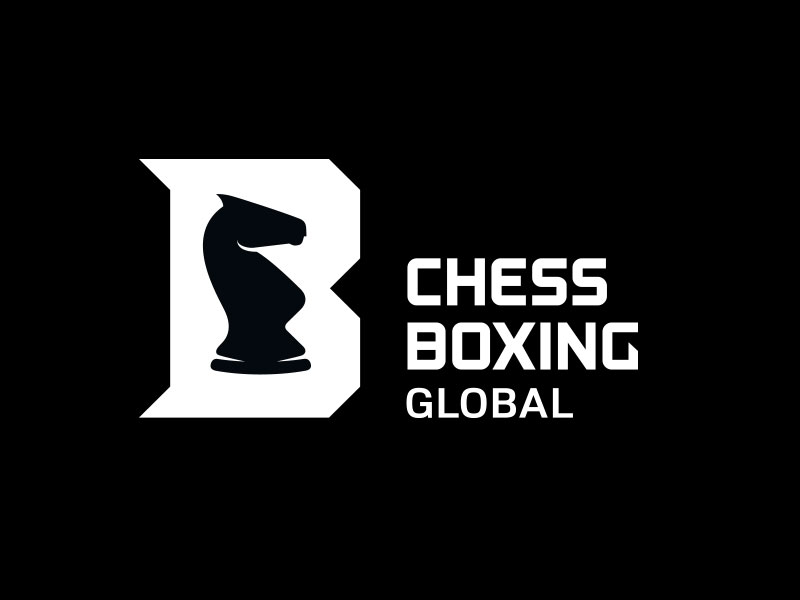 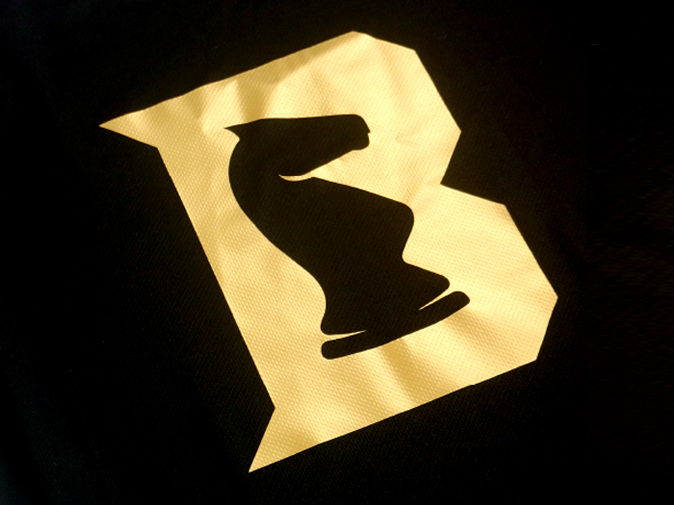 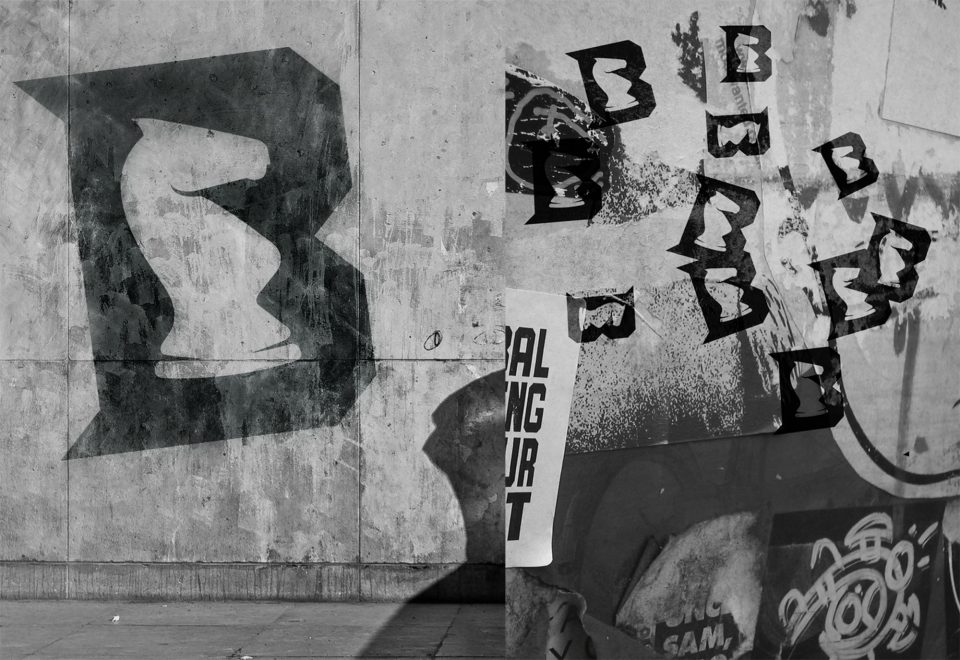 A typeface with sharp edges and soft curves: just as bold, smart, though and innovational as Chess Boxing.

Would you like to know when and where the next Chess Boxing tournament will take place?

Send us a message or call us directly:

Among airport brands, there is only one where IATA-Code, destination, official name, and logo are uniform: BER. 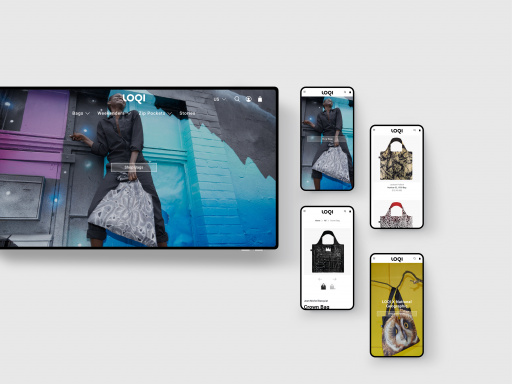 We have quite strong feelings when it comes to the Berlin lifestyle brand LOQI: It’s the only bag you really need. In the new webshop we make it as easy as possible for people to get their LOQI bag. And entertain them with stories that only LOQI can tell.Text für die Unterseite mit der LOQI Referenz

Send us a message or call us directly: